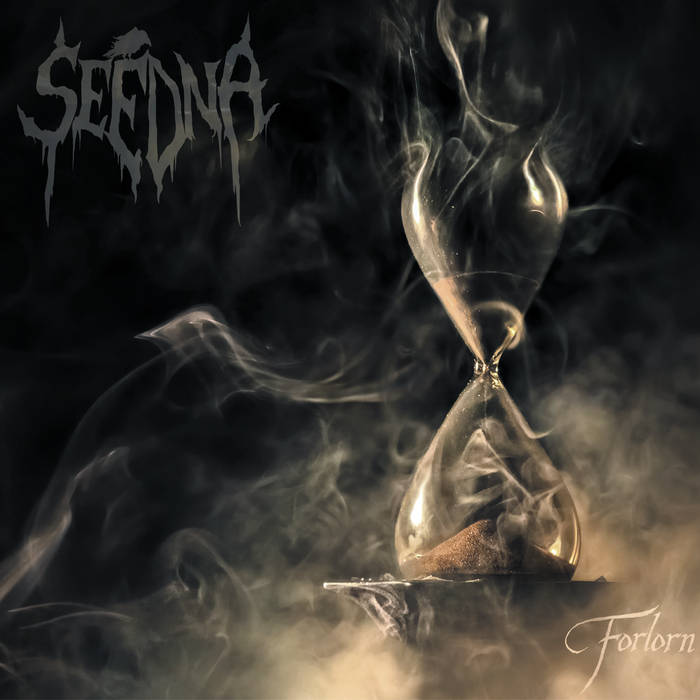 fulcizombie Great album that would have been better as a 50 minutes album. I found “passage” and the first 5 minutes of “eternal” very monotonous. The chilling intro of the album and the 22 minute “Wander” that follows it are the highlights. Not strictly atmospheric black metal, more like just atmospheric metal. Only the vocals remind me of black metal. Great album to listen on a rainy day with headphones.. Favorite track: Wander.

Logan Boike This is an amazing band. So much emotion and atmosphere make for a incredible experience. No band in black metal has ever done it like these guys. I am proud to be a huge fan of this band. Favorite track: Abyss.
more...

Seedna from Sweden are changing the perception of the black metal genre. They've crafted a beautiful full length album that's intuitively tempered with harsh as well as soothing moments, taking influences from outside the genre but blending it in flawlessly. The 'hourglass' on the cover symbolizes the continuation of life after death; the album is strangely nostalgic yet refreshing, as if we're getting back memories of a past birth. There's the familiarity of the black metal genre but a tingling sense of freshness to it, which makes you want to experience it to the fullest, live life all over again. The album, with its well-timed alternating interludes, only embraces you completely, as you begin to lose track of time and reality. This one shatters the binding norms and creates music that elevates the soul to new realms. Almost akin to a spiritual journey, 'Forlorn' is full of revelations, as you go unprepared but expecting perchance a life-redeeming experience, one that will bring you closer to the attainment of nirvana.


"black metal record of the year" - The Killchain (UK)


"one of the masterpieces" - Iye Zine (Italy)


"a captivating work of art" - Angry Metal Guy (US)


"changing the face of black metal as we know it." - Echoes and Dust (UK)


"a great amalgamation of styles" - Merchants of Air (Belgium)


"right up there with the best of them." - Wonderbox Metal (UK)


"they are the masters of this genre." - The Deadman Review (India)


"an album well worth checking out" - Hallowed (Sweden)


"Seedna will make many great albums in the years to come." - Mondo Metal (US)


"Forlorn is an exercise in emotion" - Dire Notes (US)


"an expansive journey through purgatory." - Metal Trenches (US)


"For those who dare to step into the darkness." - Lords of Metal (Netherlands)


"a high degree of artistic flair and musicianship." - Worship Metal (US)


"part of the revolution we've seen brewing in black metal." - Sorrow Eternal (US)


"It interweaves elements of atmospheric black metal, post-metal, and doom in a tide of sound that ebbs and flows but never seems completely part of this world." - No Clean Singing (US)

Bandcamp Daily  your guide to the world of Bandcamp